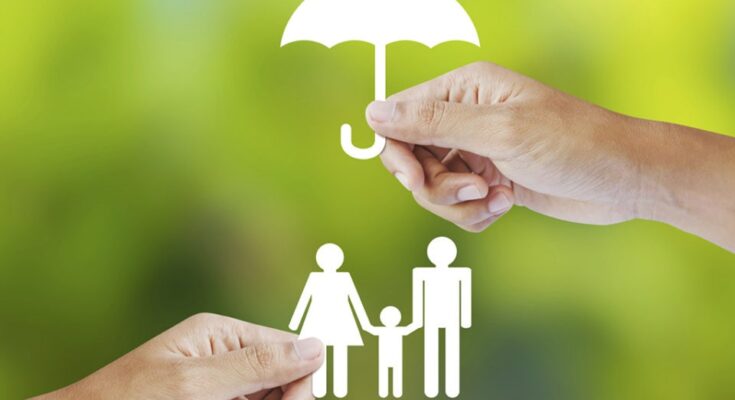 A term insurance plan is the most viable way to ensure your family’s financial security after your demise. The pure and extensive protection with affordable premiums makes online term plans popular for the people residing in the country and for the NRIs (Non-resident Indians).

But one of the major concerns that every individual owning a term plan might have is whether or not their international term insurance policy would be valid once they move abroad.

Validity of Your Term Plan Once Your Move Abroad

Moving out of the country is an overwhelming process. Shifting bases from one nation to another is quite challenging. Starting from changes in the lifestyle to change in the way of earning, everything alters. And those who have been investing in term plans regularly while being a part of India often worry about the viability of insurance plans upon shifting to another country.

If you have been thinking on the same lines, let us assure you that your term insurance plan from a reputed insurer in the country, such as Tata AIA term plans, would be valid even if you move to another country.

Thus, your physical shifting will not affect the term insurance policy you have been paying premiums for a while in India. However, there is a chance of your premiums changing if you change your area/country of residence. The life insurance premiums are fixed on the basis of the cost of insuring you, which in turn is directly proportional to the safety and security of the place of residence.

If you move to another country, the term insurance premiums will change as per the change in the cost of insuring you. If it is a country with unsafe circumstances, your premiums might go up. Therefore, it is extremely important to inform your insurance company about the move. Even if the premium doesn’t change, it is your responsibility to ensure that all your personal information, including your address, is updated in the insurer’s records. Any misinformation can lead to the rejection of the claim.

Let’s get a little deeper into the concept of the best term insurance in India.

What is a Term Plan?

Term insurances are considered to be one of the purest forms of insurance in the country. With term plans, a person can secure the financial life of his family even after his death. Moreover, these plans offer financial coverage to the beneficiaries of the policyholders if the latter passes away during the policy’s tenure. However, for this, the policyholder should pay all the premium amounts on time.

Here are a few more facts about term plans in India:

Investing in term plans from an early age could be beneficial for every individual in the country. And if you have already invested in one, and if you have plans to move abroad anytime soon, do not worry about your term plan. It will continue to work as an international term life insurance if you keep paying the premiums. 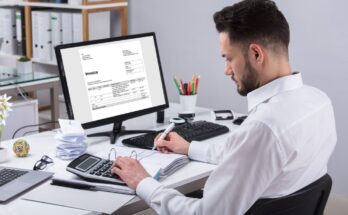 What is a chartered accountant? 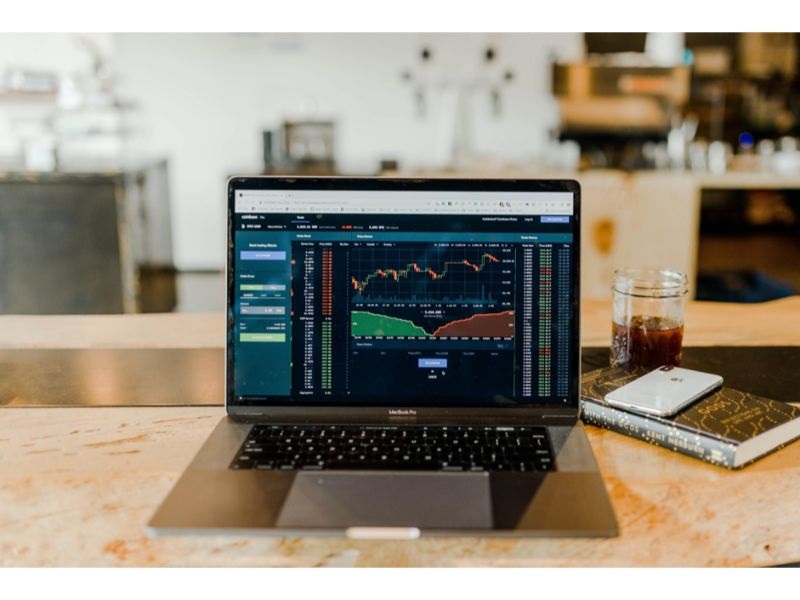 White Label Forex Benefits You Should Know About 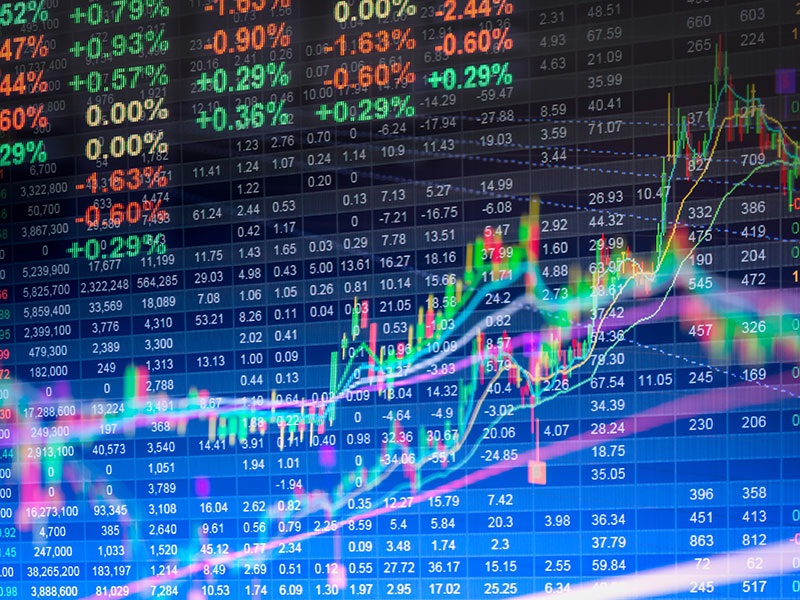 How to choose the best stockbroker in Hong Kong

View all posts by Cielo Weber →