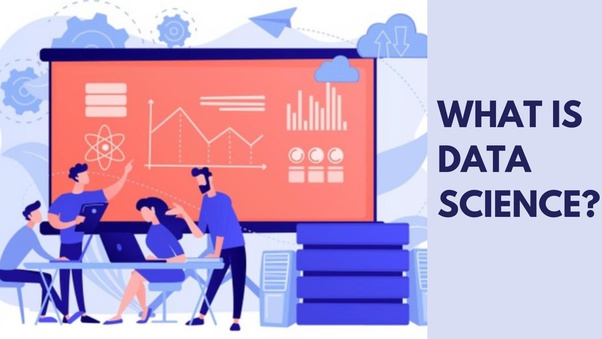 Data science is a field of study that possesses different prediction models, suitable for solving classification problems, as well as work well with big amounts of data and variables. That said, allow us to introduce you to the Naive Bayes algorithm.

What is Naive Bayes?

Naive Bayes is a widely-applied learning classifier algorithm based on Bayes’ assumption of object classification. Simply put, the algorithm implies that the present features do not interact with one another and that the presence of one feature does not impact the other values of that same formula, which is why the algorithm is called “Naive” in the first place.

Now that we’ve made an acquaintance with the very basics of the algorithm, high time we take a look at the possible applications of Naive Bayes and the ways it can be used to benefit your enterprise.

First of all, Naive Bayes is a well-known predictor, meaning it can be used for all kinds of predictions, making it a beneficial tool for analyzing the market.

Apart from the mentioned, the algorithm is great with all things text-based: spam filtering, precise social media analysis, and searching system management.

The aforementioned features represent the things the algorithm is best at, but we’ve yet to take a closer look at its functioning. What is the selling point of Naive Bayes? What are the up- and downsides of the infamous algorithm, and what makes it so functionally unique compared to other algorithms available on the software market?

Naive Bayes is an insanely fast and responsive algorithm, well-versed in multi-class predictions and predicting the class of data. Moreover, large amounts of information don’t seem to be of any problem to the algorithm.

The algorithm seems to do abnormally well with categorical input variables compared to numerical.

The Naive Bayes algorithm lacks flexibility when dealing with categorical variables not present in the given practice data set, thus making it significantly less probable to come up with a clear and correct solution. If not tended to, the unaccounted variables will be assigned zero, completely messing up the prediction.

Naive Bayes is known to be fairly poor at evaluating, meaning the results of the prediction are not to be taken at face value at all times.

That is not to mention the key feature of the algorithm – independent predictors. As good as it may sound, it would be naive to assume the world around us is merely a bunch of independent elements. That said, independence became more of a downside rather than the merit of the algorithm.

Summing up, there are quite a few things people suggest that would benefit the algorithm and make it ultimately better: converting the distribution, improved smoothing techniques, removal of correlated features, etc. Overall, the Naive Bayes algorithm does have a handful of unique and beneficial features, but it is a tool of no perfection and universality. I collected knowledge about ML techniques in this blog. 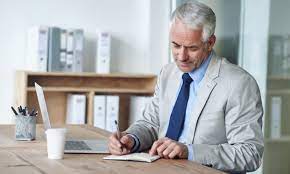 Every options trader should know these terms and definitions 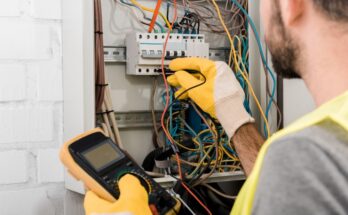 Aspects to Take into Consideration in Making the Right Selection 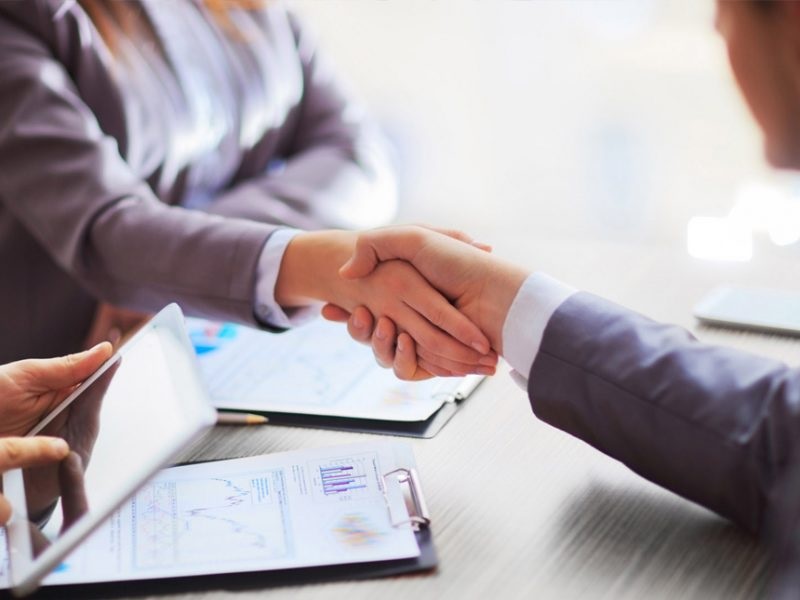 Process Improvement: How To Apply It Correctly?

Future of money, including digital money(CBDC’s) and how it will be relevant for the future of children.